Would You Start a Business in a Recession? | Wakefield 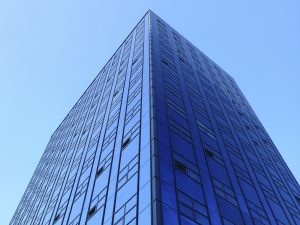 Maybe some ideas are so good that the economic climate is irrelevant (like the Manzier) but kudos to anyone with the cojones to start a business in this economy.

But that’s exactly what some brave souls have done. In the midst of one of the worst economies in national history, more than four in 10 Americans (42%) have considered starting their own business since the start of the downturn.

I guess when life gives one lemons, some people react by planting their own lemon tree (or something like that). Roughly a third of Americans (30%) who started or considered starting their own businesses during the downturn did so because they lost their job, or were afraid that they were going to lose their job.

The survey was recently conducted by Wakefield for Alibaba.com, the global leader in business-to-business e-commerce, and Inc. magazine in support of the “Newpreneur of the Year” contest. The contest will award a total of $100,000 to small business owners who see the recession as an opportunity to start a new venture. The contest is hosted at www.inc.com/newpreneur where entries can be submitted until August 14, 2009.