Who is America’s Halloween Hero? 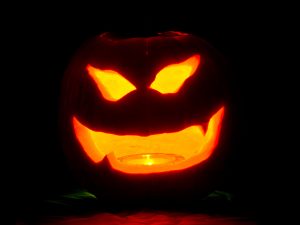 With trick-or-treating only hours away, we are bound to see our fair share of witches, vampires, Honey Boo Boos and of course, superheroes, going door-to-door in search of candy. 2012 was a big year for two superheroes in particular – Batman and Spider-Man (both The Amazing Spider-Man and The Dark Knight Rises were released in movie theaters this summer). So, which superhero is likely to show up at your door the most this Halloween?

According to a recent survey by Wakefield Research, more than half (61%) of Americans believe Batman is the better superhero. A majority of men (63%) prefer the man in the Bat Cape, as do 59% of women. A Batman-themed Halloween costume offers many options. Think: Robin, Catwoman, The Joker or Bane. It’s no surprise Batman ranks as one of the most popular costume choices among children, while The Joker and Catwoman are costume favorites among adults.

Whether you’re pretending to be a superhero for a day or just in search of a candy induced sugar buzz, we hope you have a safe and happy Halloween!