This Is the Most Hated Cleaning Task in America 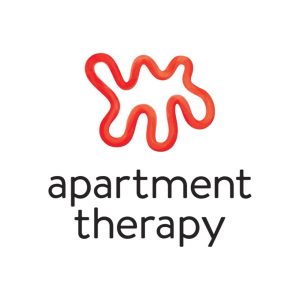 Being an adult means tackling things we’d rather not do, and that is especially true when it comes to certain household chores. According to a new survey compiled by the American Cleaning Institute, over half of Americans rank this task their most hated out of all of them—do you agree?

When it comes to cleaning tasks people dread cleaning the most, the top answer is (understandably) the bathroom, which scored 52 percent of the vote. In a distant second was cleaning the kitchen with 23 percent, followed by dusting with 21 percent, mopping with 20 percent, and doing the laundry with 17 percent.

Think you’re a slacker when it comes to tidying up? Chances are you’re a little too hard on yourself. Americans spend on average six hours per week cleaning their homes. 28 percent of those respondents said they spend over seven hours straightening up. And despite all that time fluffing pillow and vacuuming dog hair, around one-third of responders wonder if they’re cleaning enough, and doing it correctly, the survey found.

But according to the ACI, it’s not the amount of time you spend cleaning that matters—it’s how effective you are. (So if you’re just walking by the same toilet and spraying it with some Windex on a daily basis, that’s not going to cut it!)

“Whether we deep clean periodically or do more frequent light cleaning, what’s most important is that we keep our families safer and healthier by removing germs, dirt, and allergens that can build up,” says ACI’s Vice President of Communication Brian Sensoni.

But the best way to keep a clean house is—you guessed it—prevention, the ACI suggests. This means leaving clutter to a minimum, wiping shoes on entryway mats before entering a room, and promptly cleaning spills and stains. We’ll try to get to that later…

The ACI Cleaning Survey was conducted by Wakefield Research among 1,000 U.S. adults, with an oversample of 500 millennials.