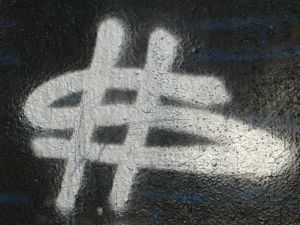 Price cuts are in the news.  The Washington Post says that supermarket prices are falling, and price cuts for popular video game systems such as Nintendo’s Wii are above-the-fold news fodder this month.

Price cutting is a tactic that nearly every brand from canned corn to cars has embraced in the past year.  But how can a brand know when cutting costs are worthwhile, and when it’s pennywise and pound-foolish?

There are 2 methods, and generally, one is better than the other.  Most researchers would recommend price sensitivity research, which attempts to determine an optimal price.  This is often defined, in practical terms, as the price that isn’t so high that it depresses purchase consideration, but isn’t so inexpensive that the consumer thinks less of the product.

This is a valuable method, but it’s usually too simplistic for the marketplace.  It doesn’t consider brand perceptions, consumer demand, and current pricing among the competitive set – essentially everything you should be factoring in if you expect your research to be relevant in the real world.

We prefer price point research, which considers demand and sets realistic parameters, meaning the sky is not the limit on pricing.  This approach takes hard costs into account, as well as the competitive set.  This is a much more action-oriented approach, since oftentimes we’re not testing for $5 versus $50, but rather a much smaller degree of change.