This project was designed for a client that is considering entry into the fixed wireless broadband market in Indiana. The objective was to provide analysis of the market landscape and key players in the region.

The Indiana fixed wireless broadband market is made up of several small, privately owned companies with limited coverage – the majority offer wireless Internet encompassing less than five percent of the total Indiana population. Only five companies offer coverage to more than ten percent of Indiana’s population, and none play a truly dominant role in the market.

Although individual providers in the market are small, Indiana’s network of fixed wireless broadband service is relatively expansive, covering almost ninety percent of the state. In that regard, the largest providers will likely gain traction through acquisition, feeding off of the preexisting network.

The majority of the top competitors position themselves as providing alternatives to a fiber network connection and target rural areas with limited Internet access. They each boast fast download speeds for a low monthly rate, and successful fixed wireless broadband providers relay quality, value, and accessibility as their three most prominent attributes. 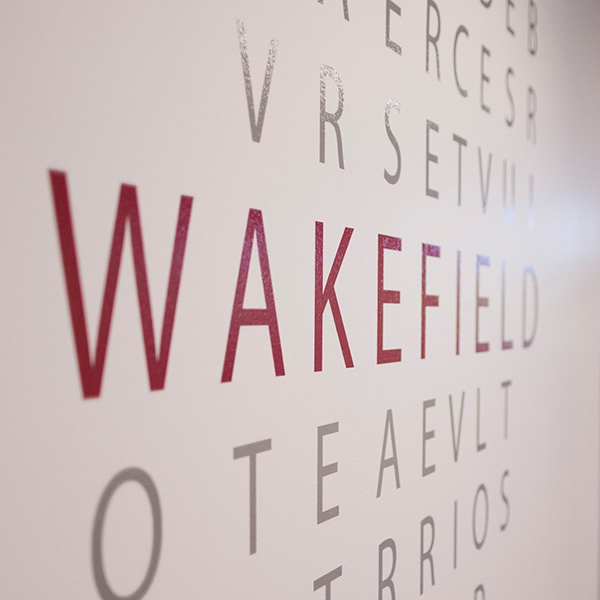 For media inquiries, email media@wakefieldresearch.com. For all other inquiries, including requests for proposals, or to speak with a member of our staff, please fill out our form.