A Recession That’s Surprising the Experts 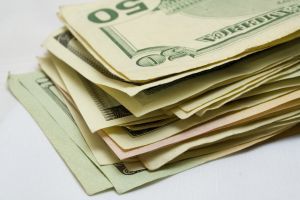 In a typical U.S. recession, those who hold onto their jobs experience virtually no wage growth. And some of them even suffer wage cuts. But the stats show that this recession is doing a dance of its own. According to the N.Y. Times:

Last winter, stories of companies cutting their workers’ pay were everywhere. FedEx said in December that it would reduce the pay of salaried workers by 5 percent. Caterpillar announced it would cut pay by up to 15 percent.

. . . For the first time since perhaps the Great Depression, it seemed possible that average hourly pay would actually begin falling, even before inflation was taken into account. But that’s not what has happened.

. . . Even though unemployment has reached its highest level in 26 years, most workers have received a raise over the last year.

. . . But the pain has been concentrated within groups. People who have lost their jobs are struggling terribly to find new ones.