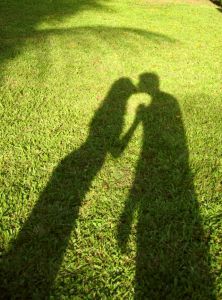 The month of June has long been associated with weddings. As this month winds to a close, there is interesting news from Japan. A newly coined term has made aggressive spouse-hunting a new, socially acceptable “sport” in a society that has always tended to be much more conservative than our own.

The Japanese term I’m referring to is konkatsu, which is roughly translated as “marriage hunting.” In this article, the Wall Street Journal profiles Masahiro Yamada, whose once-empty Tokyo singles bar “is packed” now that he has renamed it “konkatsu bar.”

Appealing to spouse-hunters has become quite a business in Japan, where marriage rates have plummeted in recent years.

… Konkatsu is a new buzzword for Japanese media … and is the title of a popular television show.

A professional baseball team in Japan is even offering “konkatsu seats” for a game in July. In other words, don’t just “buy me some peanuts and cracker jacks” — make me a proposal!