Parents: Cooler Than They Seem? 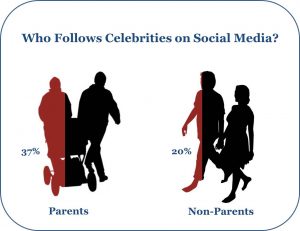 Whether it’s the mom jeans or the minivans, teenagers everywhere can agree on one thing – parents are painfully uncool. However, a new survey by Wakefield Research reveals that they may actually be more hip than their children would like to believe. (Cue the eye-rolls and sighs).

It’s doubtful that these findings will win mom and dad any street cred with their kids, but it’s always worth a try.