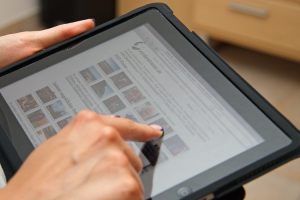 When Wakefield Research conducted a study on behalf of Wi-Fi Alliance, we suspected that millions of Americans who use Wi-Fi everyday would be interested in the results.

They aren’t alone – major media has taken an eye to the study as well.

Rik Fairlie wrote a story for the New York Times’s Gadgetwise that takes a look at a few interesting statistics, ranging from American Millennials’ need for Wi-Fi to maintain their relationships, to the challenges people face when trying to get online during a flight or at the shopping mall.

The survey is also the subject of upcoming segments on ABC News Radio, CBS News Radio and The Wall Street Journal Radio Network.

How much do Americans love their Wi-Fi? So much that 75% would be grumpier without Wi-Fi than without coffee or tea. Of course, the implication isn’t that Gen Y is truly addicted, but rather the research is an indication of Wi-Fi’s importance.