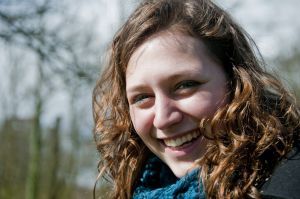 Data scientists who work for Facebook are using the social-networking site to create a Gross National Happiness Index (GNHI) that measures the collective happiness of Americans at various points in time.

A member of the Facebook data team explains how it works:

… (the index) measures how happy people on Facebook are from day-to-day by looking at the number of positive and negative words they’re using when updating their status. When people in their status updates use more positive words – or fewer negative words – then that day as a whole is counted as happier than usual.

… no one at Facebook actually reads the status updates in the process of doing this research; instead, our computers do the word counting after all personally identifiable information has been removed.

… (The GNHI) shows two remarkably unhappy days. The lowest was Jan. 22, 2008, which was the day the Asian stock market crashed and coincidentally the same day as the tragic death of actor Heath Ledger. The recent death of cultural icon Michael Jackson on June 25, 2009, came in as the second least happy day in the past two years.

How’s that for pressure?