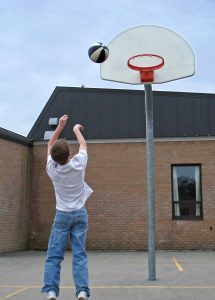 Have you wept for the future yet today? No? Then read this: AMERICAN KIDS THINK THEY’RE MORE LIKELY TO BECOME FAMOUS THAN TO USE MATH AS ADULTS.

Are your eyes bleeding yet? If not, then consider that more than one in five kids (22%) think that they’re more likely to grow up to become a professional athlete, actress or singer than they are to get all As and Bs in math next year.

By the way, nearly nine in ten (86%) parents say that math is important in their careers, so you can see how that worked out.