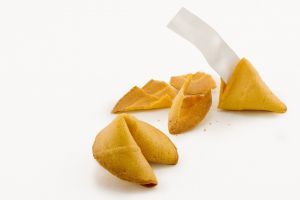 Ever had dinner with a general? I have, and I do so every four months or so. That’s how frequently General Tso’s Chicken is delivered right to my home from a local restaurant.

The newly released book “Chop Suey” — billed as a history of Chinese food in the U.S. — and a review of the book by the Wall Street Journal produced these stats:

Back in the mother country, there is more proof that China is rapidly entering the mainstream of large industrial nations. As a recent L.A. Times story reported, a growing number of Chinese farmers are embracing, growing and selling organic foods — hoping to appeal to China’s version of the “Whole Foods” consumer.