The Gender Gap of Health Insurance 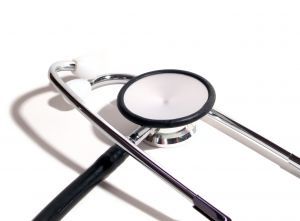 In many ways, women in America are more independent today than they’ve ever been before.  New data, however, is showing that in many areas, women still aren’t as independent as they might wish they were.

As Congress continues to debate health care reform, here are two statistics that expose the gender gap of health insurance:

Women are twice as likely as men to depend on a spouse for insurance coverage.

While 50% of men secure health insurance through their jobs, only 38% of women do so.

According to Dana Goldstein of The Daily Beast, the problem is that, with the exception of nursing, the fastest-growing professions for female workers are in sectors where health insurance tends to be absent or quite expensive – relative to pay.