An End to the Advertising Malaise? 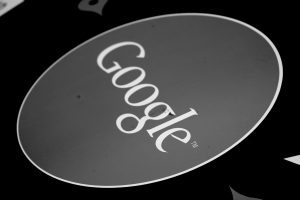 The financial pressures that have closed or squeezed newspapers and magazines in recent years largely come down to one thing: the “advertising recession.”

Last month, Bloomberg News reported that U.S. advertising expenditures fell by 14% over the first half of the year.

Is a turnaround on the horizon?

It’s hard to know, but at least there is a sign that web advertising is growing. Google reports that its Internet advertising business picked up steam during the 3rd quarter of this year.

Even during the first half of this year, internet advertising did not take nearly as severe a hit as newspaper advertising revenue did. Yet an increase in advertising activity in any venue is seen as a hopeful economic sign.

Ironically, even daily newspapers have come to rely more heavily on their web-based ads. It has been reported, for example, that the L.A. Times earns enough revenue from its website to fund its newsroom budget. Of course, that leaves circulation and a few other departments uncovered.