Cheers to Beer and Wakefield Research 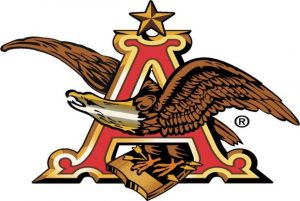 A new national beer campaign is on tap, and it includes data from a recent survey by Wakefield Research. For example, 33% of Americans would prefer to get to know someone over a beer, compared to a cocktail (22%).

This spring Anheuser-Busch launched the digital campaign called “Let’s Grab a Beer” to promote beer, of course. As noted by Advertising Age, “… while that is not surprising, this is: The program carries almost no branding. The effort, which is anchored by a new website, is aimed at growing the total beer category.” The site includes original and aggregated content about beer, charts, graphics and survey data by Wakefield Research.

If you’re thirsty for more beer data, here’s another taste. Nearly a third of men (30%) believe beer is more important than one of the most revolutionary technology innovations ever, the Internet. Sure the Internet revolutionized society, but for some Americans, it just can’t beat an icy cold one.