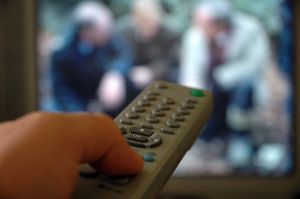 That’s what General Electric is hoping. According to the Wall Street Journal, GE’s NBC Universal has agreed to use a Microsoft technology to sell advertising slots on its broadcast and cable TV networks.

According to the Journal:

The technology NBC is deploying will add a layer of demographic information as well as automated ad buying. It analyzes anonymous set-top box data from satellite and cable systems, adds in data obtained from other companies, including consumers’ purchasing habits and locations, and updates daily . . .

For instance, currently a real-estate company might place an ad on a number of home-improvement shows. The Microsoft technology would show the real-estate marketer other programs that homebuyers or sellers are watching, and sell ad time during those shows, whether they are prime-time dramas or early morning cable news programs.