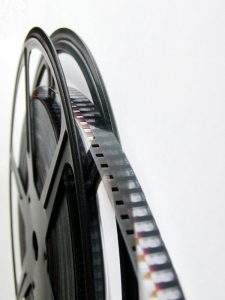 This summer, moviegoers can brace themselves for two summer superhero hits – “The Amazing Spider-Man” (out this week) and “The Dark Knight Rises” (July 20th).

Are you Team Batman or Team Spider-Man? According to a Wakefield Research poll, 6 in 10 Americans (61%) say Batman is a better superhero than Spider-Man.

However, data also shows that 42% of women say Spider-Man is the better superhero. Maybe women are thinking back to the famous upside-down kiss scene from the first movie (with Tobey Maguire). How romantic. Maybe the film’s stars – Andrew Garfield and Emma Stone – off-set romance will translate to on-screen for “Amazing” cinematic chemistry.

Which movie will claim your ticket at the box office – Batman or Spider-Man? The opening weekend box office chart will only tell.